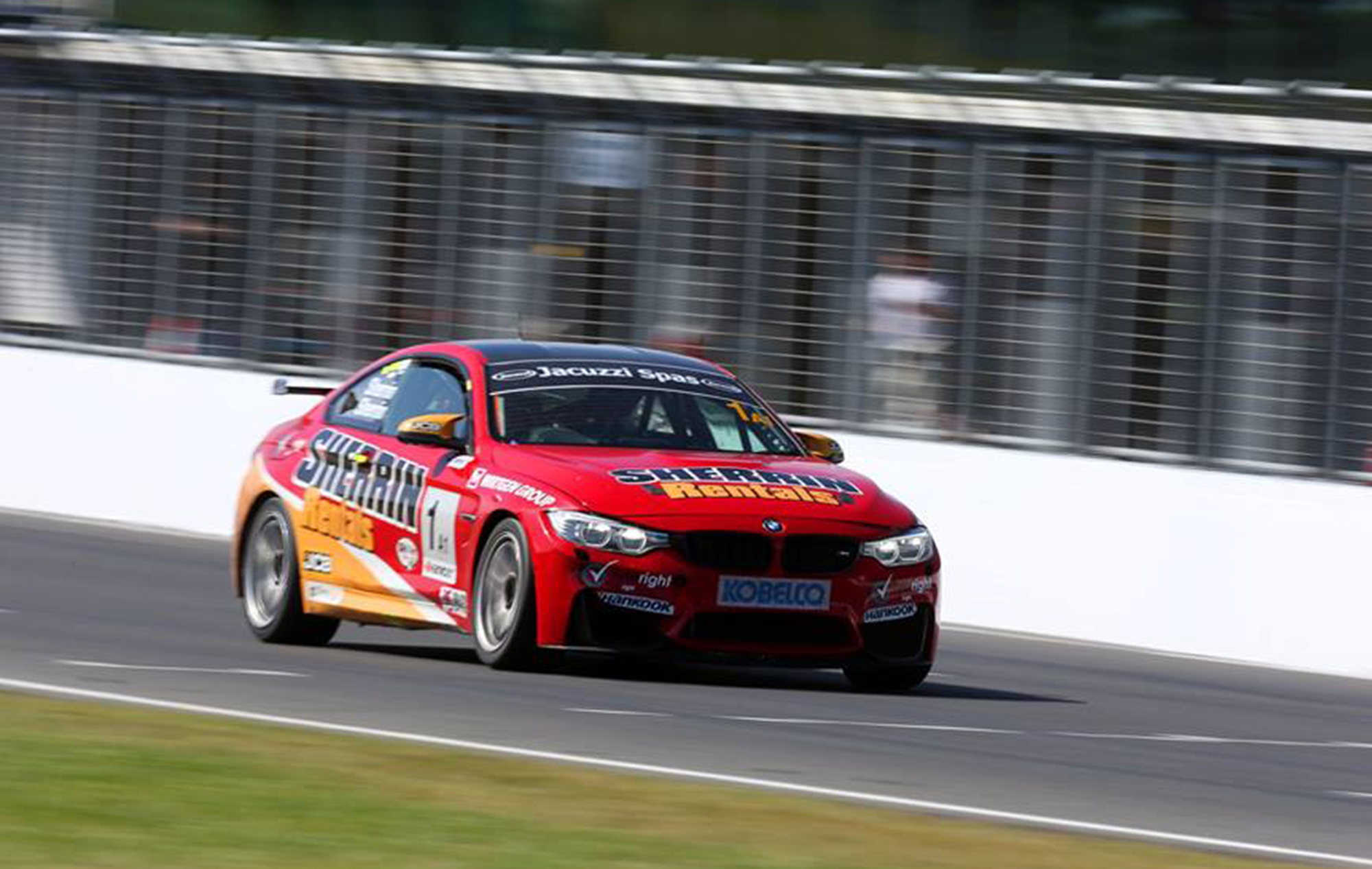 With the 2018 season now run and done, the 2017 outright and Class A1 champions have also announced their plans for 2019.

Sherrin Racing persevered through tyre blowouts to bring home second in the outright and A1 2018 Jacuzzi Spas Australian Production Cars Championships at the weekend.

The brothers Grant and Iain Sherrin brought the #1 Sherrin Racing BMW M4 home in second outright and in class in Sunday’s Phillip Island Six Hour race, which saw much of the field affected by flat tyres throughout the race.

“It was a hard day but we had really good pace at the start of the race and we were always within two seconds of (then leader) Grant Denyer,” Iain Sherrin explained.

“We got a penalty early which threw our strategy out and we lost around 40 seconds. We thought we could get more time out of the first set of tyres than we did so we made a strategic call to not change tyres during our first stop to recoup some time and around 40 minutes later, we had our first failure, followed by a second just half an hour later.

“It soon became apparent that the tyres couldn’t stand up to the pace at which we wanted to drive the car, so we had to back off and just do all we could to try and bring home the best possible result while managing the tyre situation.

“We were hoping for a safety car, but somehow we went the entire six hours without a single safety car intervention which is basically unheard and was a real surprise for everyone in the field.”

The battles for the outright and A1 titles were exceptionally competitive all season long.

“It was a really hot championship – there were four entries who could have won outright and in class this weekend and three of those showed up. The eventual winners came from fourth on the standings and we missed out on the big trophy by just 17 points!” Grant Sherrin said.

“When you come second by such a small margin you can’t help but look back over the year at the small areas that could have made all the difference, but at the end of the day it is good that there is so much competition and it is always exciting for everyone to have the championship come down to the very last race.

“It would have been nice to see the race and as such, the championship, won on pure pace and performance rather than tyre blowouts, but that is the way it goes sometimes. Onwards and upwards!”

Speaking of onwards and upwards, the Sherrin Racing outfit has outlined its plans for the 2019 season.

“In 2019 we will be fielding both the M4 and the #19 Sherrin Racing BMW 135i in what will be known as the MRF Tyres Australian Production Cars, with Grant and Iain once again piloting the M4 and Klae Eckhardt joining me at the wheel of the 135i,” Team Principal, Michael Sherrin, said.

“Klae has been practicing in the BMW 135i during the practice and qualifying sessions at the APC Winton, Sydney Motorsport Park and Phillip Island rounds this year and also ran in his first ever races at Phillip Island this weekend as part of the BMW E30 and Invitational support program.

“He has truly impressed everyone with his first full race meeting – he qualified on the front row, finished fourth and then second in the two sprint races on Saturday, and then brought home the victory in the one-hour enduro held on Sunday morning.

“I am very much looking forward to partnering with Klae in the 135i and assisting with Grant and Iain’s campaign in the M4 as we look to take on the outright/A1 and B1 championships in 2019.

Eckhardt, who has been a crew member with Sherrin Racing for a number of years, was equally enthusiastic about next year’s plans.

“I have really enjoyed coming to grips with the 135i and to take out the race victory on Sunday at Phillip Island was something that I was absolutely ecstatic about,” Eckhardt explained.

“I can’t thank Sherrin Racing and all of the crew as well as the team’s sponsors enough for the opportunity and I am really looking forward to seeing what we can do in 2019.”

For more on the team, visit www.sherrinracing.com.au